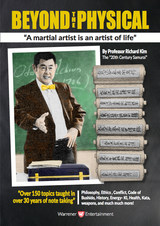 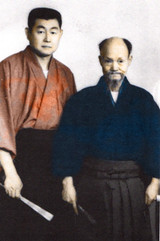 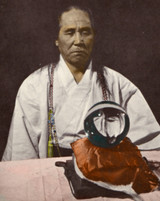 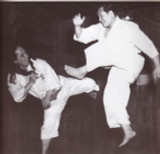 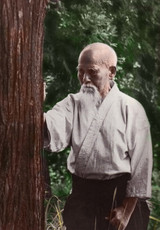 DESTINED TO BE A BEST SELLER!

$29.95
This is the second in the series of books written by Richard "Biggie" Kim dealing with martial arts philosophy and psychology that goes beyond the physical and into the Power Of The Mind. In this...
Add to Basket
Add to Basket

$19.95
This is the second in the series of books written by Richard "Biggie" Kim dealing with martial arts philosophy and psychology that goes beyond the physical and into the Power Of The Mind. In this...
Add to Basket
Add to Basket

Beyond the Physical Holiday Box Set

$49.95
2 amazing books by the Master Richard Kim. You will learn the OKUDEN of Japanese martial arts meaning the inner secrets rarely taught.
Add to Basket
Add to Basket