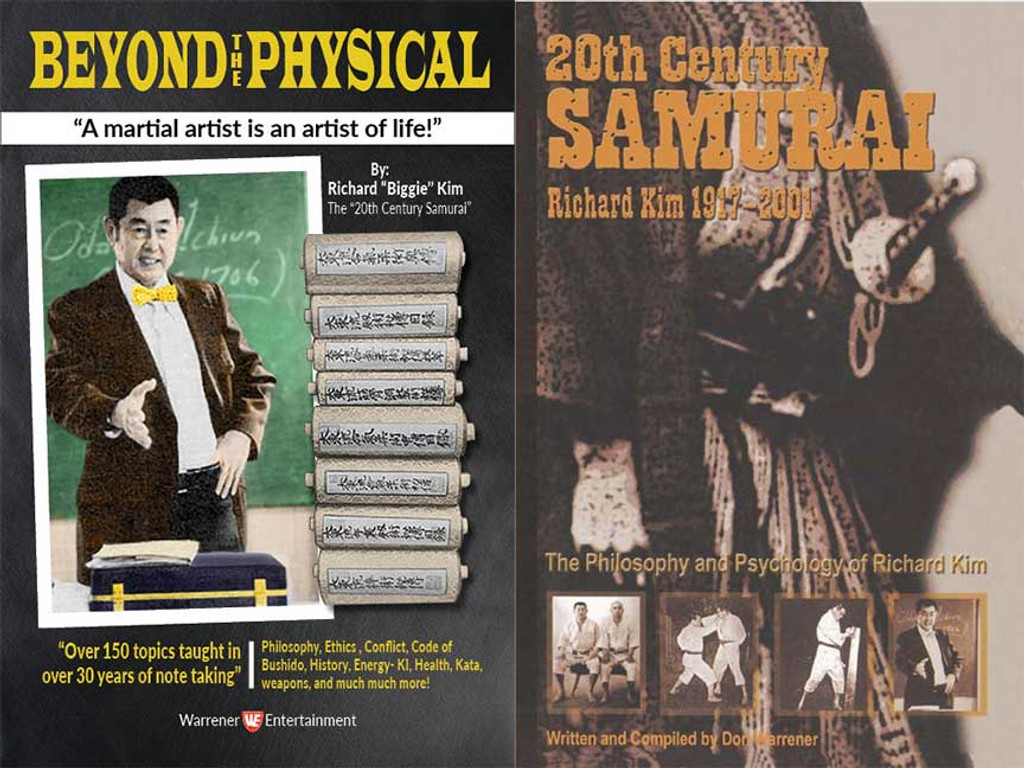 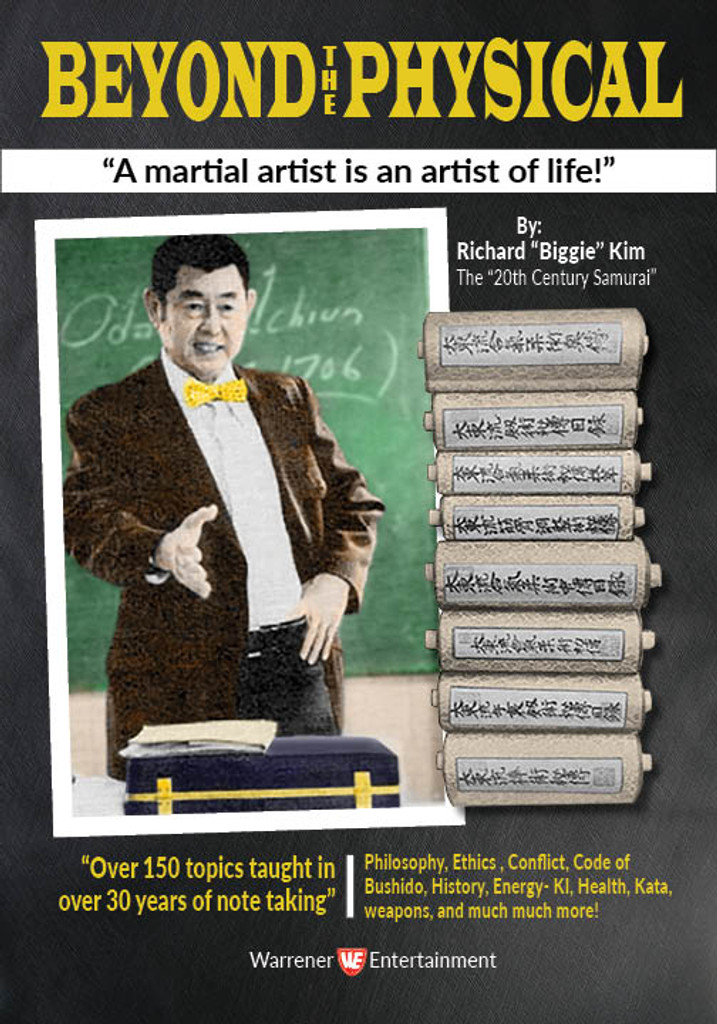 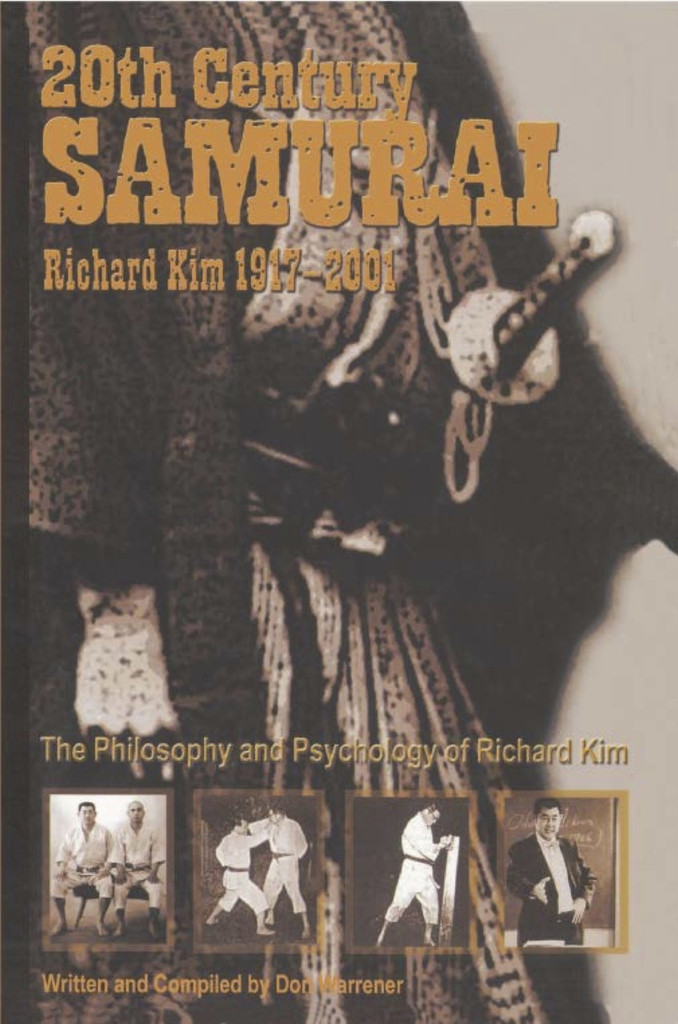 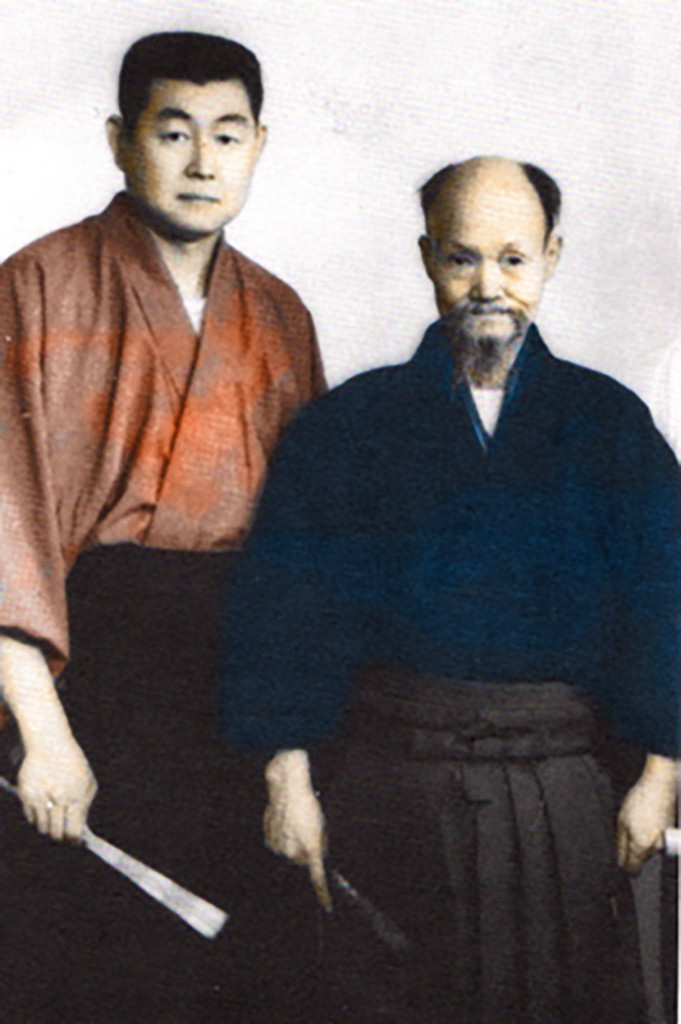 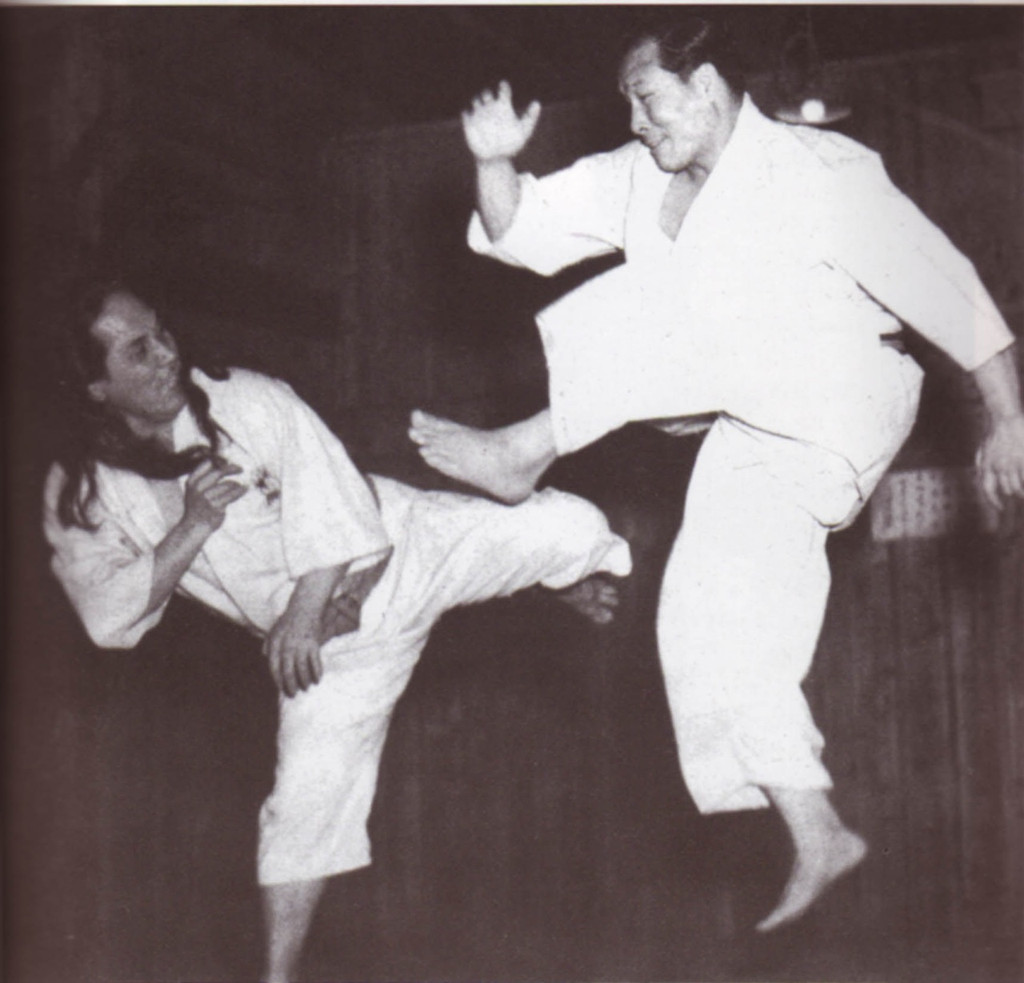 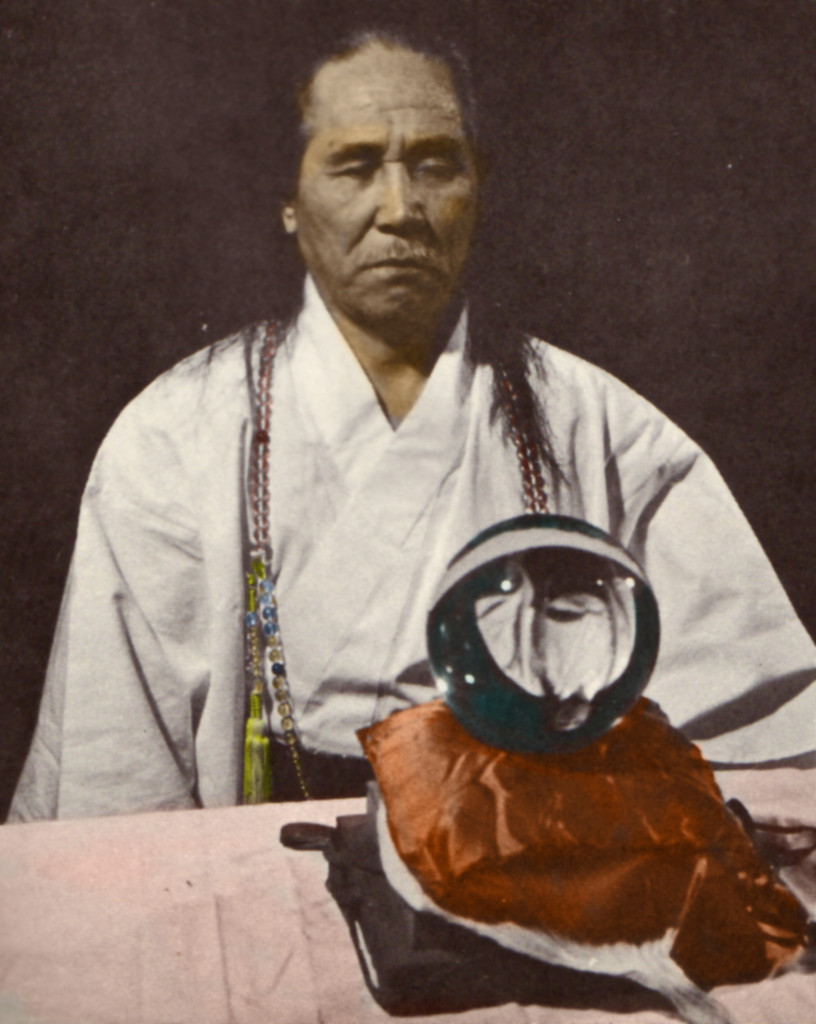 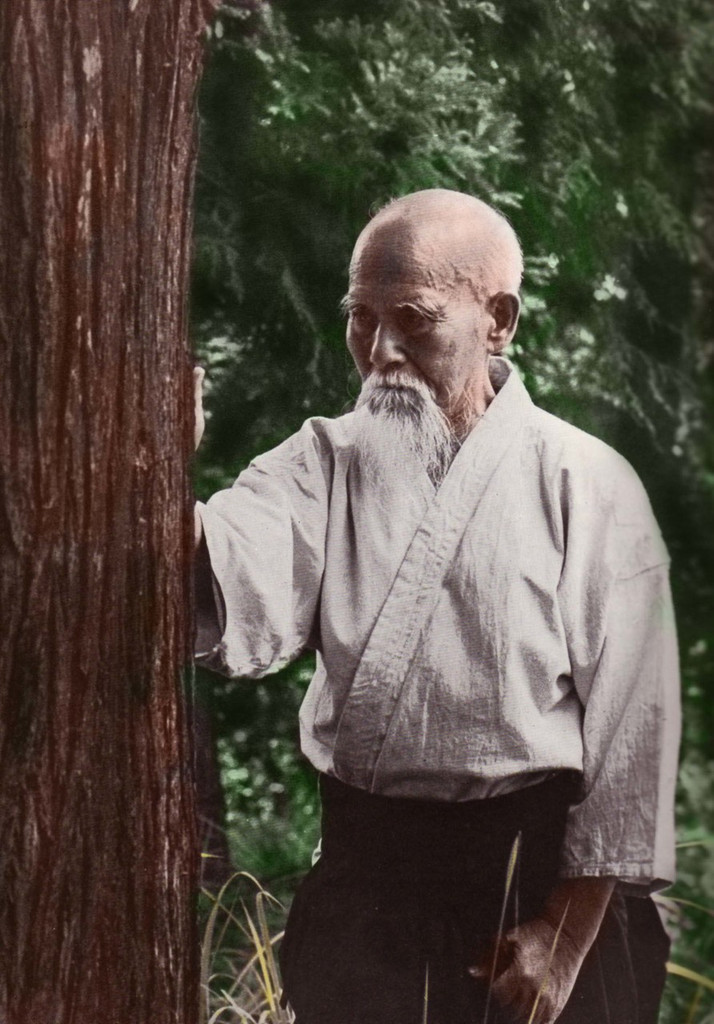 Beyond the Physical and 20th Century Samurai Combination 2 books

Two books combination Both "Beyond the Physical" and 20th Century Samurai by Richard Kim. A terrific pair of books by the master. This is everything you need to know if you are interested in the intellectual aspects of martial arts.

The 20th Century Samurai is a comprehensive look at Richard 'Biggie' Kim's life.  His philosophies and the psychology of the martial arts the way he saw it.  This book is destined to be a BEST SELLER!   It is the first book written on the history, philosophy and psychology of the Japanese Martial Arts by one of the most famous Masters of the 20th Century.  Also explored are Richard Kim's Hawaii days, his years as a P.O.W. in Shanghai, his escape from Shanghai and his involvement with some of the greats including Yoshida Kotaro, Takeda, Yamaguichi, Oyama, Ueshiba, Nishiyama and many more.

Beyond the Physical and 20th Century Samurai Combination 2 books DL

Beyond the Physical Combination Book set Vol. #1 and Vol. #2