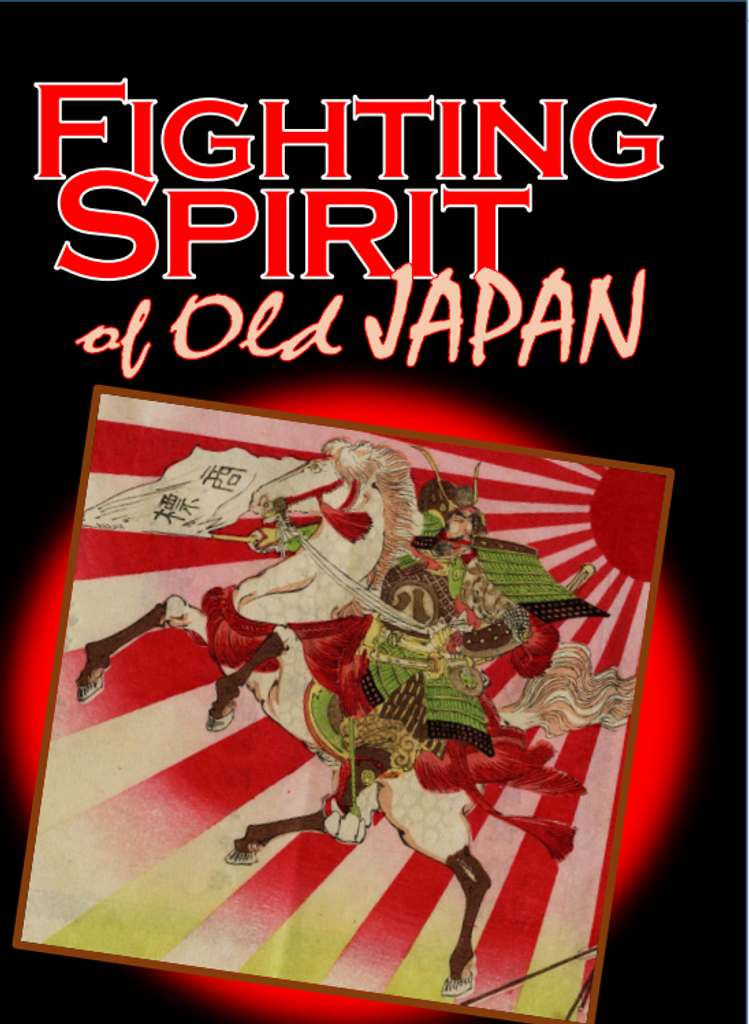 One of the most important books ever written on Japanese Martial Arts. The author E.J. Harrison was the original historian and skilled writer of the Japanese arts. His skill with a pen was only equaled by training on the floor as he studied kendo, karate, judo and several other Japanese arts and was able to explain what the arts of Old Japan were really all about. Several top Japanese masters have credited him with being the only one whose knowledge of Japanese Budo was equaled to the Japanese themselves.

The Fighting Spirit of Old Japan