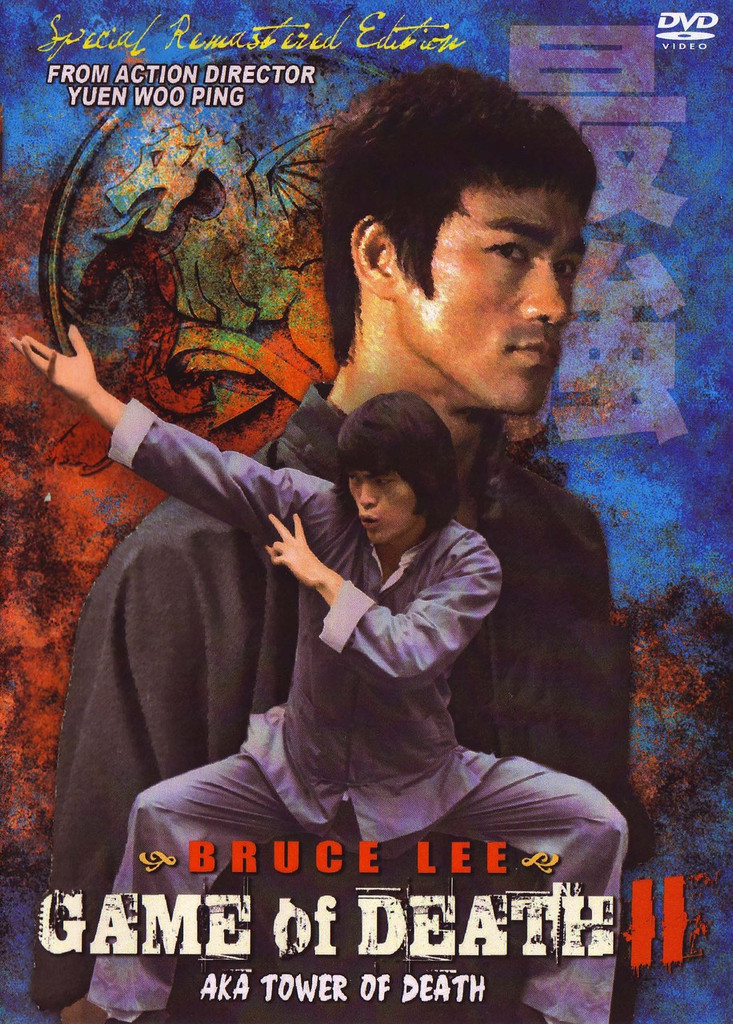 Tower of Death, (1981), was the last official Bruce Lee release.  The producers of The Game Of Death wanted to make another Bruce Lee movie, after the success of G.O.D. in south east Asia, so the director used what stock footage he had left.  The doubling was done by Yuen Biao, (stunt and acrobatic scenes), and Tang Lung (a Korean actor who played in the Game of Death), who not only doubled as Bruce, but also played his brother.  The director was very inventive in how he managed to work in the actual Bruce Lee scenes.  You get to see a lot of Yuen Woo Ping's action in the directing of this film.