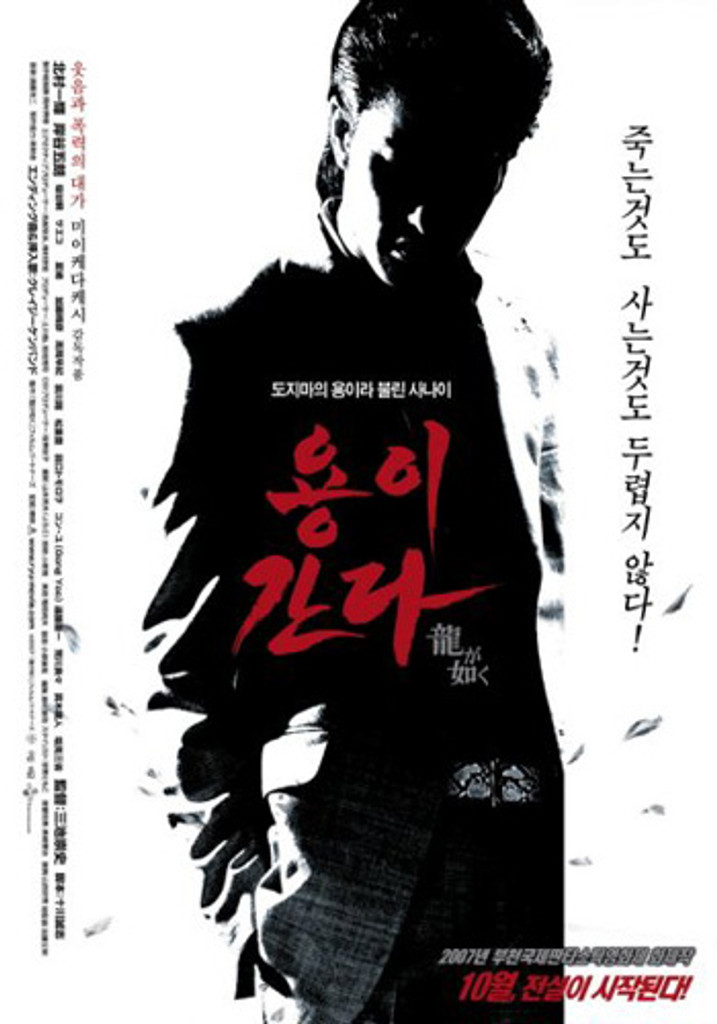 Cult Japanese director Takashi Miike draws inspiration from the popular Playstation 2 title Yakuza for this unhinged tale of underworld violence in Tokyo starring Goro Kishitani and Kazuki Kitamura. It's summertime in Tokyo, and as the temperature rises, two undercover cops stake out a high-profile bank robbery while complaining about the air conditioning. When the masked gunmen make their way into the vault only to find that the Tojo gang's ten-million-yen deposit has mysteriously vanished, an already complicated situation gradually starts to spiral out of control. Meanwhile, in another part of town, psychotic yakuza Goro Majima (Kishitani) strikes out on his own to pay a visit to rival gang leader Kazuma Kiryu (Kitamura) and track down the missing mother of adorable youngster Haruka (Natsuo).

It seems that Haruka's mother has some valuable information, and Majima is determined to find her at any cost. Now, as Majima makes his way through the neon-lit streets of Tokyo, Satoru (Shun Shioya) and his girlfriend, Yui (Saeko), embark on a bold robbery spree, and South Korean hitman Park (Yoo Gong) prepares to locate and terminate the thieves who absconded with the Toho gang's money. Later, after Majima and Kiryu engage in a series of fights all across the city, a confrontation at the top of Tokyo's Millennium Tower finds the true criminal mastermind finally stepping out of the shadows.