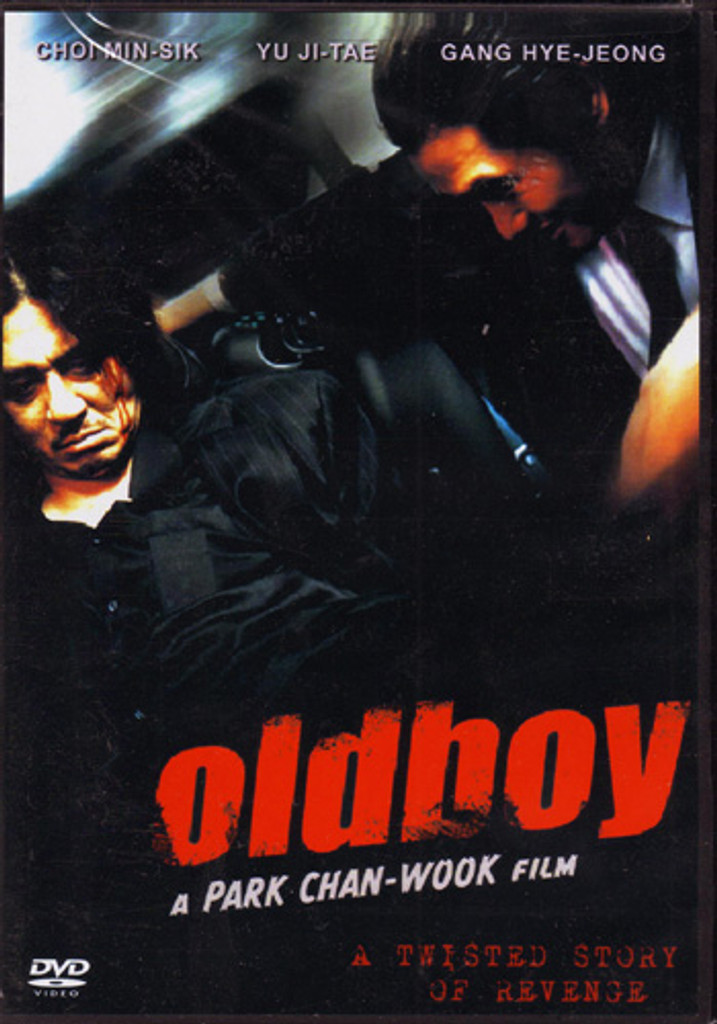 Choi Min-Sik One day in 1988, an ordinary man named OH Dae-soo, who lives with his wife and an adorable baby daughter, is kidnapped right in front of his house. He later wakes up to find himself in a private makeshift prison. While suffering from his debacle, Dae-soo becomes shocked when he watches the news and hears that his beloved wife was brutally murdered. The police suspects Dae-soo to be the murderer after finding his blood on the murder site. Shocked by the news, Dae-soo examines his arm and finds a needle mark. Dae-soo makes an attempt to commit suicide, but it ends up in failure. As time passes, he begins to write down all the things that he had done which might have brought trouble or pain to other people. He mutters to himself, "I hurt too many people ... And I'm sure the man who imprisoned me and murdered my wife is one of them..." Since then, Dae-soo adjusts to the cell's darkness while training his mind and body. He swears to take revenge on the man who destroyed his happy life. By the time Dae-soo's whole body becomes covered with tattoos, revealing his long sentence, sleeping gas is sprayed into the room and Dae-soo passes out.