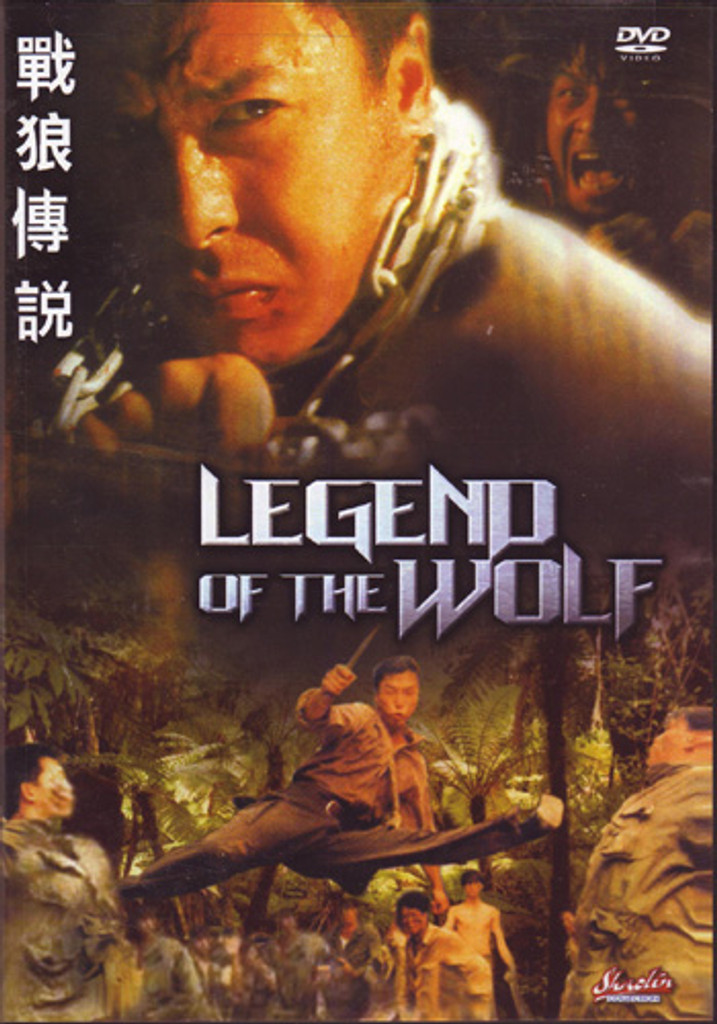 The Legend of the Wolf

Plot: DONNIE YEN (Iron Monkey) stars as THE WOLF, a legendary assassin who is being hunted by a young hitman-for-hire (EDMOND LEUNG). The young hitman, hot on the trail, hooks up with the Wolf's loquacious sidekick (DAYO WONG) who tells this legendary tale.

Overview: Legend of the Wolf is the story of Wolf (Yen), a soldier who has lost his memory and is searching for the one thing that has stuck in his mind, a woman (Carmen Lee). Along his travels he encounters a village where a young man (Dayo Wong) offers to become his guide. They are ambushed and Wolf displays his superior fighting skills as he defeats a small army. Wong is amazed and wants to learn Wolf's sword technique and begins to refer to him as ‘Hero. In a nearby temple, Wolf is attacked and is taken in by a young woman who lives in the village. The woman turns out to be the one he has been searching for and his one true love. The only problem is that Wolf cannot remember her but he begins to fall in love with her all over again. In the final battle the village is ambushed by his original nemesis with catastrophic results and Wolf must defend the one he loves as well as his new found friends.

Legend Of The Wolf